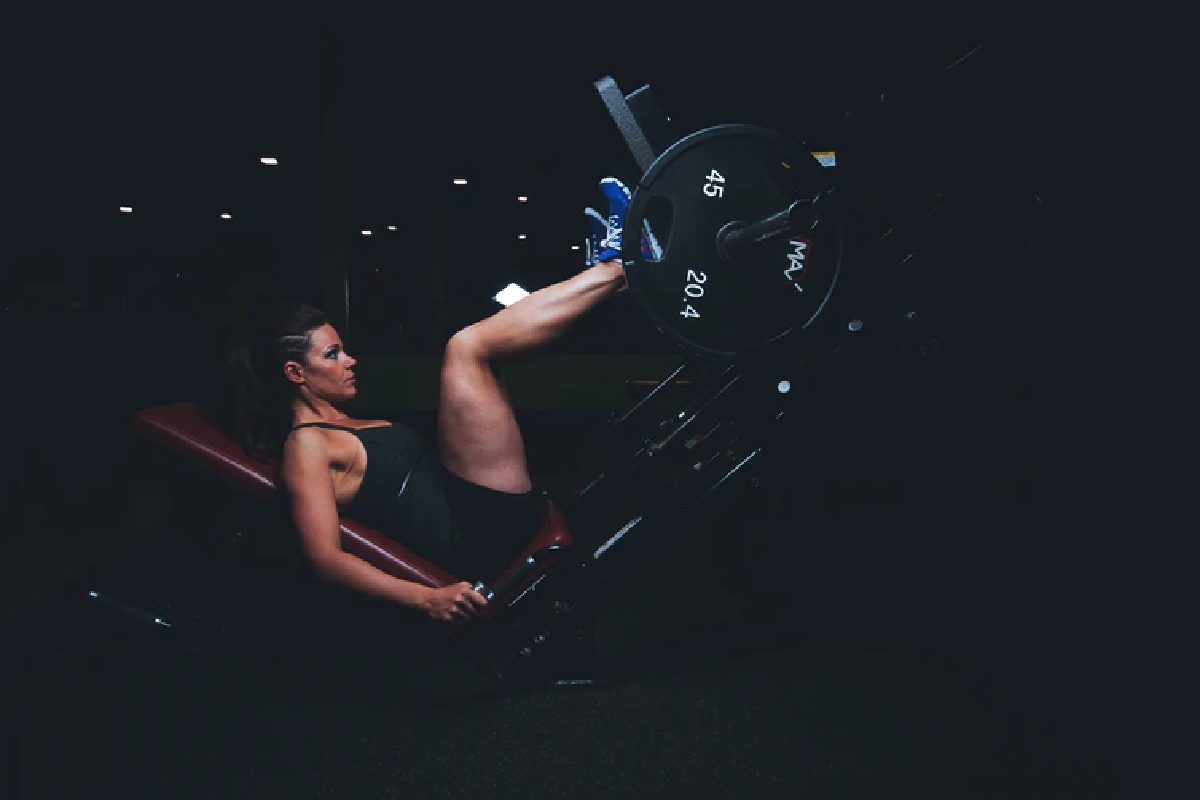 Understanding Women’s Health Risks : While there has been increasing awareness around women’s health issues in recent times, a lot still needs to be done. As compared to men, women are 2x less likely to see a doctor or report a warning sign on their health.

However, while men and women both suffer from a vast variety of health issues and complications, there are some illnesses and diseases that are witnessed and experienced specifically by women.

Studies have shown that trials on women-centric illnesses and diseases are not as aggressively carried out. Also, a lot of controversial findings have stated the lack of presence of female test subjects in drug trials and other areas of diagnostics.

In this article, we look to summarise some of the important points raised regarding women’s health issues found in this blog post by Miskawaan Health

Why do Women Ignore their Health Concerns?

However, there are two best ways of addressing this question. We will try to evaluate both of them to come up with a definitive answer-

Did you know that heart attacks are a major cause of death in women? It accounts for more deaths (27%) than all the cancers combined! There is a very low level of awareness of heart diseases among women in the world. Women need to reduce or completely eliminate smoking, drinking, and other factors that lead to heart diseases. They are more prone to heart attacks.

While a lot of women know what breast cancer is, very few know or are aware of how they should be doing regular breast examinations at home. Being one of the most aggressive forms of cancers there is, growing awareness on self-examinations and being proactive in terms of reporting anomalies to the doctor is what can help prevent its spread and boost recovery.

Autoimmune refers to a condition where the cells of a body that are supposed to attack foreign infections start attacking other healthy cells. This is a condition that affects more women than it does men. However, there are very low levels of awareness on the same in medical circles. Unnecessary exhaustion, regular fevers, skin itching, and vertigo are some signs of the same.

There have been multiple studies that have shown that mental health concerns for women need to be taken seriously. Depression and anxiety can be harmonically liked to menstruation, PMS, PCOD, and other medical factors. Women need to seek immediate help if they feel too stressed, anxious, or exhibit a wide range of emotions in a short span.

Male members of the family need to encourage women to look after their health concerns. While there is growing conversation on women-centric health issues, a lot needs to be done to make the same mainstream in nature. If you have any other questions, that you would like to raise on the health risks women face, let us know in the comments below. We will try our best to address as many of them as possible.

How to choose the Proper Test for Diagnosis? – Definition, Cycle, Importance, and More

How to Keep Your Children Safe with Mask? – Types, Uses, and More