Bocouture for Men, Because Guys Have Wrinkles Too 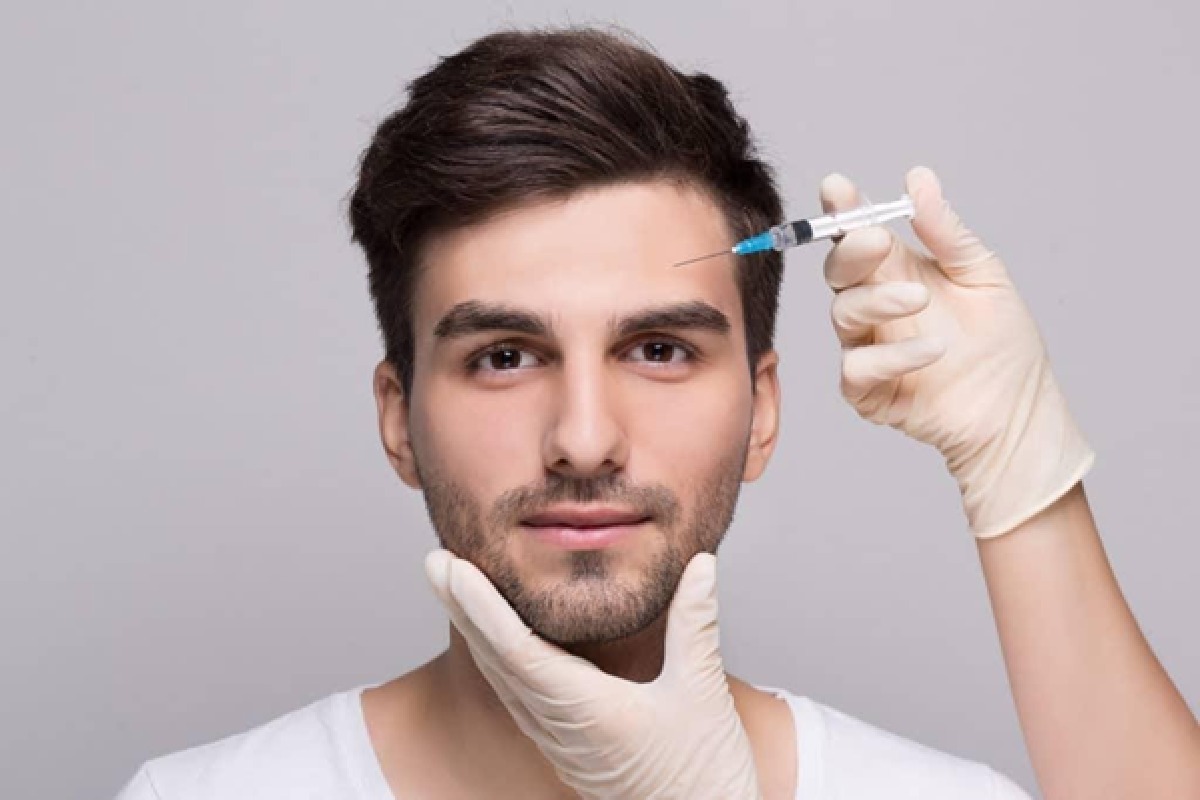 Bocouture for Men, Because Guys Have Wrinkles Too – Botulinum toxin, commonly referred to as botox, has become part of the image of Wall Street brokers. Today, aging actresses and models are not the only ones who are recognized for smoothing wrinkles. Men also need an impeccable image and therefore they are no longer ashamed to visit clinics of aesthetic medicine. It’s just that guys have wrinkles too.

Bocouture, an expensive watch and a suit for a figure

The American Association of Plastic Surgeons reports that in 2014, over 400,000 men in the United States injected themselves with Botox. This means a 337% increase in the use of this substance in the male half. Western media reports that botulinum toxin has become part of the dress code for people working in the world’s most famous financial district, Wall Street. The men realized that the state of their accounts was related to their appearance.

Dysport, Azalur, Bocouture and Botox are trade names for medicines containing botulinum toxin produced by the bacterium Clostridium botulinum. These drugs are used in neurology, where they are used to treat involuntary muscle spasms, including

Thus, Botox is a proven and safe drug that is injected into children diagnosed with cerebral palsy and people suffering from apoplexy. The fact that botulin is a substance that is also called “sausage poison” is controversial. However, it should be borne in mind that the toxic dose for humans is 3500-4000 units, for example, doses from 400 to 1000 units are used in neurology, and up to 50 units in aesthetic medicine. To paraphrase Paracelsus, we can say that, as usual, the difference between a medicine and a poison is only in the dose. The doctor of aesthetic medicine injects as many as Bocouture necessary to block the neuromuscular transmission within the given muscle. You can buy bocouture online as well as other trade names.

Why is the injection done in the face?

The muscles of expression, also called the muscles of expression, are responsible for the mobility of the facial skin, squinting the eyes, wrinkling the forehead, raising and lowering the cheeks and corners of the eyes, or moving the lips. Certain movements of theirs are repeated more often than others, and the skin creases caused by this movement are fixed, forming wrinkles.

The mimic muscles of the face relaxed with the help of Bocouture stop intensely pulling the skin, which gets time to regenerate and smoothes out in places of creases.

Before deciding to use Bocouture

Remember that only doctors are entitled to use botulinum toxin-based drugs. Each procedure should be preceded by a thoughtful survey, during which the specialist will collect information about your health status and exclude the presence of contraindications, which include: infections, changes in the skin, disorders of neuromuscular transmission, autoimmune diseases. Do not combine Bocouture procedures with other aesthetic medicine procedures in the same area of the body. Bending, pressing on the treated area, drinking alcohol, going to the sauna and excessive physical exertion should be avoided within four hours after the administration of the drug.

The desired aesthetic effect is the result of natural skin regeneration and takes time. A clear direct effect from the use of the drug (muscle relaxation) appears only after a few days. Side effects of the injection may be: headaches, facial pain, muscle weakening, spread of the drug to neighboring muscles, blurred vision, nausea, flu-like state of weakness, drooping of the eyelids. The muscle relaxation associated with the introduction of botulinum lasts from three to six months.

Reasons You Need A Day At The Spa

ELISA Tests and Their Mechanisms Explained

Can CBD Cream Help To Provide You Relief From Pruritus?

Reasons You Need A Day At The Spa