Understanding the Benefits and Different Types of Facelifts 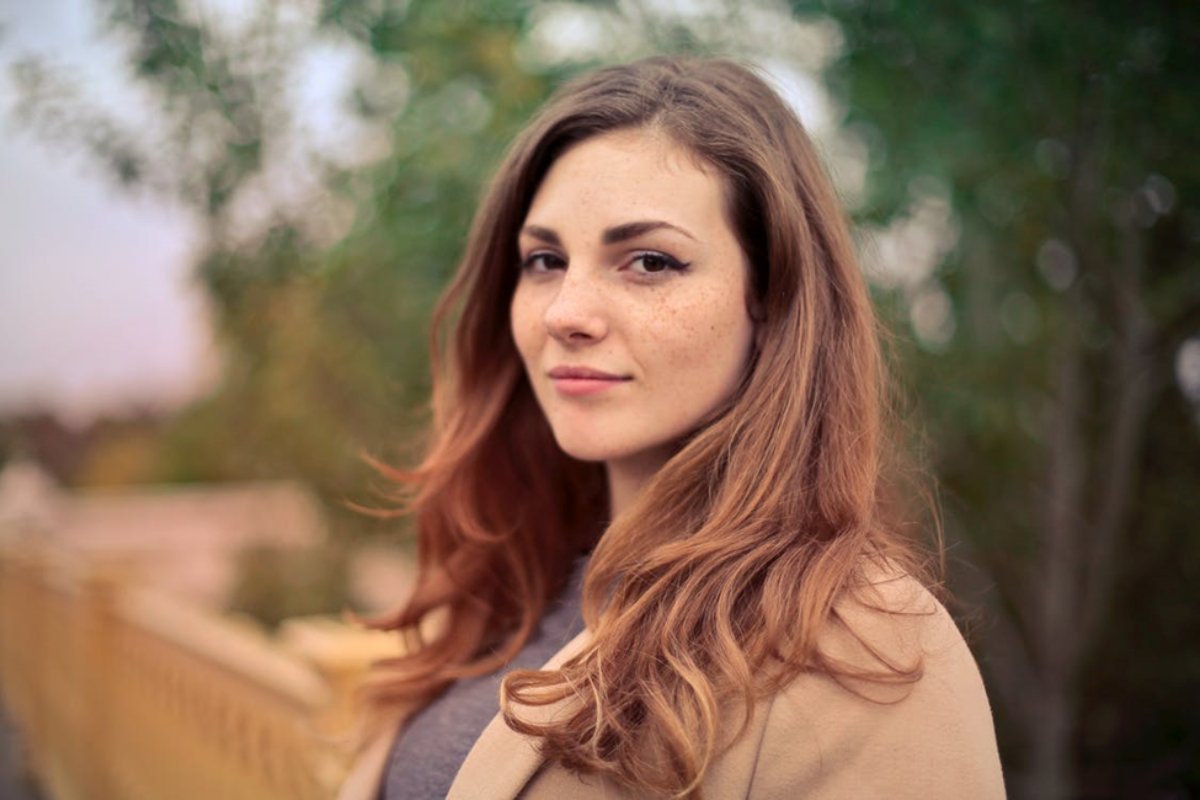 Understanding the Benefits and Different Types of Facelifts – At some point in our lives, the signs of aging come for us all. For some, this may not be until our late 30s and 40s, but for others, the signs can start as young as our mid-20s.

As the face is where the aging process can show most prominently, it should come as no surprise that facial cosmetic surgery is one of the most common types of plastic surgery. Procedures such as facelifts rose even higher in popularity over the course of the pandemic, where remote workplaces forced a camera on our faces on a near-daily basis.

When it comes to getting a facelift, however, there’s more than just one type out there, and these different facelift techniques target different concerns pertaining to the face. So how can a facelift help you anyway?

Benefits of a Facelift

Facelifts are among the top three most popular cosmetic surgeries that people undergo, being performed over 234,000 times in 2020. This procedure is so popular due to its ability to treat multiple concerns of the face at once.

The signs of aging can come in a variety of different ways, such as sloping brows, wrinkles, sunken cheeks, and jowls. How fast a person’s skin ages depends on a variety of internal factors such as genetics and external factors like alcohol, smoking, sun damage, stress, and more.

The least invasive type of facelift is known as the mini facelift. This type of facelift only treats minor concerns of the face, usually those on the lower portions such as jowls, lines and wrinkles around the mouth, as well as the chin region.

This type of facelift is often recommended for those who are younger or do not exhibit many signs of aging in the face, as this method does not address concerns elsewhere on the face or more deep and severe wrinkles.

This method is also not recommended by those who exhibit these more severe signs of aging, as it can create a disproportionate look through the face following the procedure.

The mid-facelift treats concerns to the middle section of the face. This area of the face is extra susceptible to the signs of aging, as it is where most of your expressions take place, and these expressions can cause the skin to wrinkle faster.

This facelift can help correct concerns such as lines, wrinkles, and sagging skin caused by these expressions. Additionally, this is a very popular type of procedure to pair with other facial cosmetic procedures like blepharoplasty, which helps further treat the signs of aging around the eyes.

The mid-facelift only treats areas central to the face and thus does not treat concerns such as brow and forehead lines, nor those pertaining to the chin and lips.

A full facelift treats the entire face at once, helping to eliminate the signs of aging away from multiple areas of the face, from the chin to the forehead.

A full facelift can be performed in a few different ways, such as Deep Plane and SMAS.

A deep plane facelift uses deep surgical incisions, which allows for a deeper and stronger manipulation of the skin and underlying tissues of the face. This method is highly effective in treating wrinkles and redistributing fat in the face to create a younger and fuller face.

A SMAS facelift meanwhile targets the SMAS layer of tissue beneath the skin, which helps support the skin on your face and keeps it form-fitting. Other methods of a facelift typically ignore this layer, making a SMAS a more accurate and effective method.

6 must-do’s for a peaceful sleep

5 Prep Tips to Feel Your Best on Date Night

Tips To Prevent Wrinkles While You Sleep