The Role of Government In Promoting Online Education In India 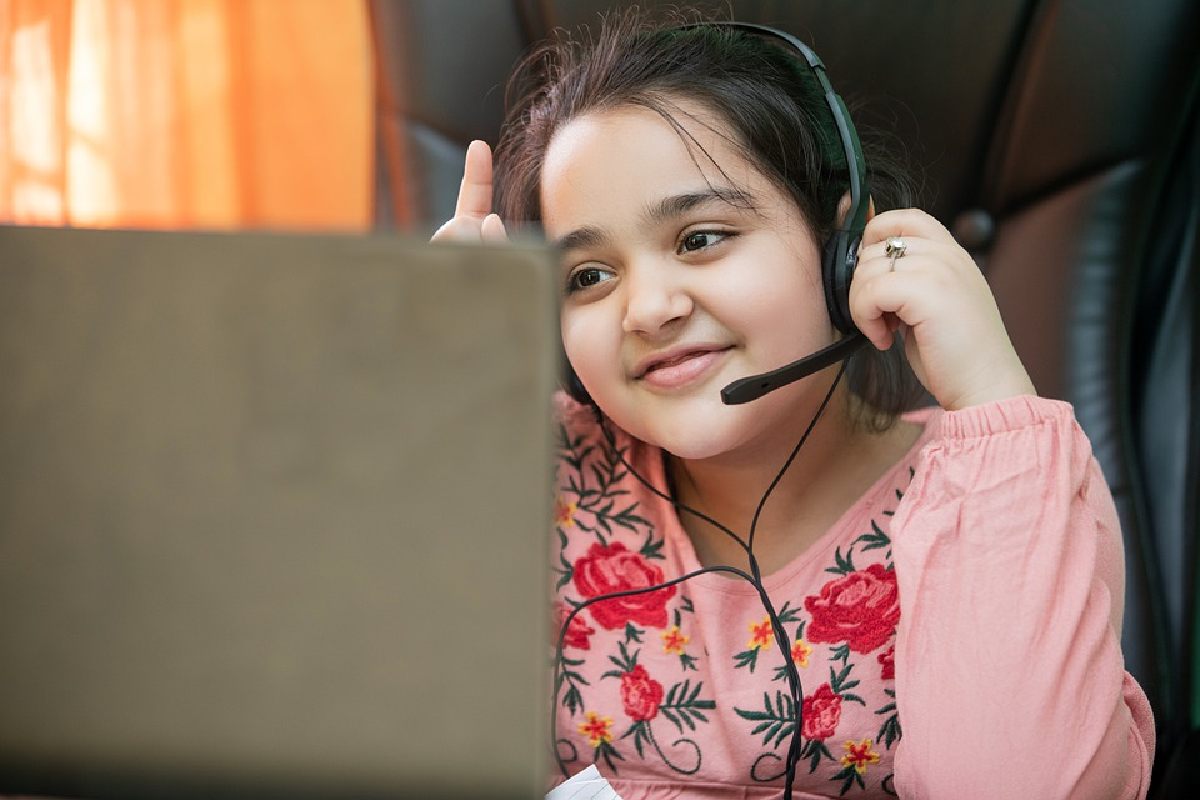 The Role of Government In Promoting Online Education In India – The education sector has improved significantly in the past few years owing to the drive of the government when it comes to making the country digitized. The digitalization drive by the government of India, has caused significant improvements in several aspects of the industry and has helped benefit the people of the nation. Technology and digitization has led to an increase in efficiency and has increased productivity within organizations. Concerning the case of the education sector, it is important to note that the effect of digitalization and modern technology has had a significant effect on the economy of the nation. One such important effect of technology in the education sector can be stated as online teaching. Through the use of this medium it has become possible for the country to spread education throughout the country and provide students across all ages with the opportunity to study and take part in the exchange of knowledge.

The sudden start of the Covid 19 pandemic has brought about significant changes to the Indian economy. The sudden start of the pandemic caused all major operations in the economy to seize, causing all industries, and education sectors to close down. Only the healthcare sectors were kept open, to treat the affected patients. The sudden closure of all education sectors started posing a major issue for the students as well as the teachers. The pandemic forced all major examinations that were scheduled to be held to be postponed indefinitely until further notice. It was at this moment that all educational sectors combined with the government of India came to the conclusion of using the online education medium to continue the education of the students. The online education news was not well received by all major sections of students and their teachers as the medium was still largely unused with little knowledge available for the same. Moreover close to two years back there were only a few educational organizations present that were holding online classes. However, as soon as the government announcement came forward there was a sudden upsurge observed in the availability of online education app.In such situations it became increasingly hard for students and teachers to find the best application through which online teaching can be provided to the students. However, most schools took time to develop their own connectivity mediums through which it became easier to communicate with the students and continue the education.

The issues that arose

The major issues that arose in such a situation was the huge economic disparity that was prevalent in the subcontinent and led to the unequal distribution of knowledge among students. The students belonging to financially weak economic backgrounds found it difficult to avail the benefits offered by online education due to lack of internet and technical devices. In such situations they were forced to leave schools and take up labor instead to sustain their families. Another major issue that arose was the pandemic caused many children to become awesome which in turn affected the schooling. The lack of finances made it difficult for the family to sustain the education of the students. Hence, they were forced to back out and not attend schools taken through online classes.

The efforts made by the government of India

It was in this situation that the government realized that there need to be immediate steps taken,Adventure that the students belonging to financially weak backgrounds are not deprived of good education. Therefore, the government came forward and announced that they would be helping the financially weak students by providing them with tablets and laptops so that they can continue their online learning.Many private organizations also came forward to let the hand in the initiative taken by the government of India by helping provide them with Internet connection at subsidized prices. Several,  non profit organizations also came forward and lent their hand by providing students with necessary stationeries and other equipment to help them study and avail the benefits provided to be online learning. Moreover, having Free internet connection enabled the students to take classes online and also partake in the exchange of knowledge through various online media.

Younique Collagen Is Shaking Up Your Skincare Routine

7 of the Best Restaurants in Doha Festival City

6 Tips To Safely Exfoliate Your Skin